A Chillicothe resident will appear in court Tuesday in Livingston County.  According to online court documents, Tristan Sheppard, 23, was originally charged with discharging a firearm at a person or building, armed criminal action, and domestic assault from an incident in September 2014 at the Wal-Mart parking lot in Chillicothe.

In December, a plea hearing was held in which Sheppard entered a plea of guilty to the charge of unlawful use of a weapon.   A sentencing hearing is now scheduled for Tuesday morning and will get underway at 9 in a Livingston County Circuit courtroom. 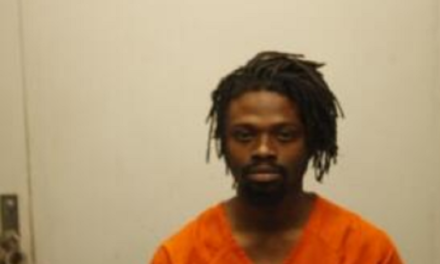