CHILLICOTHE, MO – Two Chillicothe city officials have died within one day of each other.

Former fourth ward councilman of Chillicothe, Paul Howard died Saturday at the age of 54. Howard served the ward from 2013 to 2018. He recently resigned from the council following health concerns. The news of his death follows the death, Friday, of the Third Ward councilman, Tom Douglas. Douglas’s seat on the council has not been filled. Douglas served on the council for a total of nearly 20 years. He was 70 yrs old. 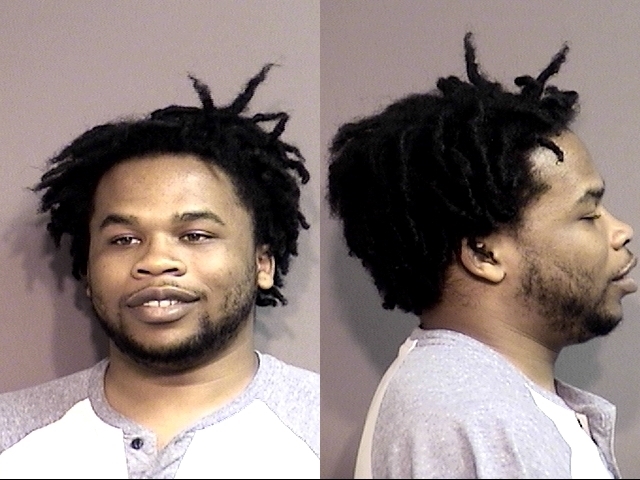 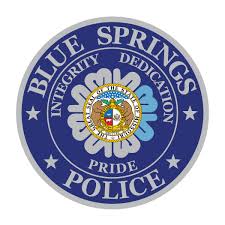