Chillicothe Police responded to a report of disturbance on Jackson Street Wednesday.  Once there, they took Jeffery Davenport into custody.  He has been charged with two counts of unlawful use of a weapon and one count of possession of a controlled substance.  The department reports he allegedly had synthetic cannabis and drug paraphernalia.  Davenport was arraigned Thursday.  His bond is set at $10,000 dollars and he will next appear for a Preliminary Hearing on January 16th. 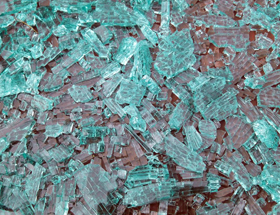 Two Sent to Hospital After Wreck 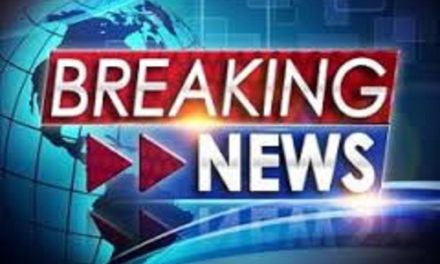 BREAKING NEWS UPDATE: Fatality collision shown to be the cause of traffic detour near Wakenda Creek bridge