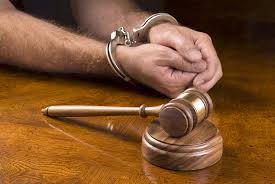 According to the Chillicothe Police Department, officers were sent to the Livingston County Juvenile Office to investigate reports made by a Juvenile Officer July 29.

Daniel Bowen, Sherri Houston and Miranda Bowen were all arrested for two counts of distributing a controlled substance to a minor, and two counts of endangering the welfare of a child. All three were transported to the Daviess-Dekalb Regional Jail pending filing of formal charges. 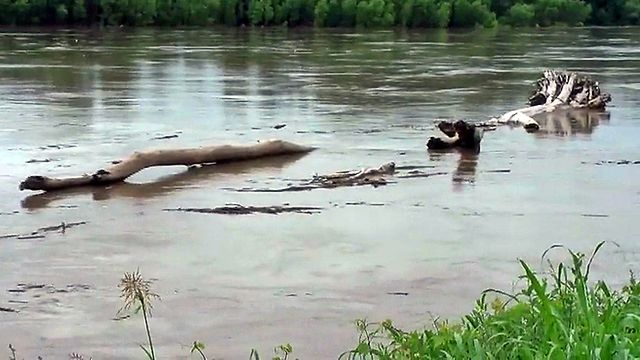 A Clay County man has drown in the Missouri River