Additional cuts have been made in the Chillicothe R-2 School District. This time, the targets in the latest round of budget cuts are those who volunteer outside of the classroom. In an emotional meeting Tuesday night, three board members decided in favor of a 16% reduction in the compensation teachers and coaches receive for the hours they devote to extracurricular activities.

Unclear on the amount of state funding the district would receive next year, the board originally looked at reducing the budget by $1.6 million, but after a recent meeting with state lawmakers the district is now in the neighborhood of needing to trim $1.2 million from the budget. Board President Michael Leamer said they’ve had to make some difficult decisions. 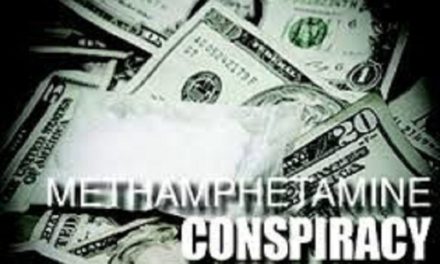