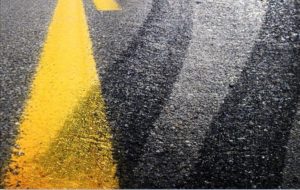 Highway Patrol said, in a crash report, a driver failed to yield to a vehicle driven by Jami Miller, 28, of Chillicothe on east 64 Highway in Pittsburg, Missouri. The car turned left into the path of Miller’s vehicle.

Miller and an eleven-year-old girl received minor and moderate injuries, respectively. They were taken to a hospital in Bolivar for treatment. The other driver, Judith Shiverdecker of Pittsburg was also moderately injured. 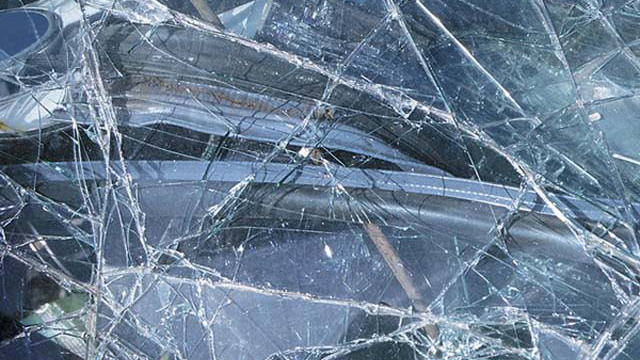 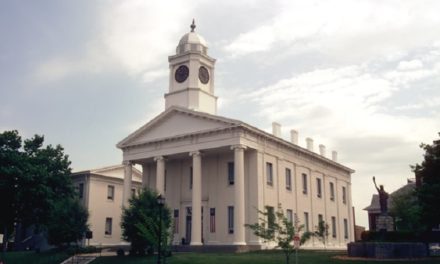