In the wake of Tuesday’s Chillicothe School Board meeting, residents are once again looking for answers. Chillicothe teachers were sent surveys Wednesday asking them to pick between a five percent pay cut or a staff reduction. Surveys have to be turned in by next Thursday.

Just announced Friday morning, principals at two Chillicothe schools resigned during Tuesday’s Executive Session. Chillicothe Middle School Principal Brian Copple has decided to leave his position. It is unclear what his plans are for the future. High School Principal Tony Perry is accepting a position as Superintendent at another school district. We will provide more details as they become available. 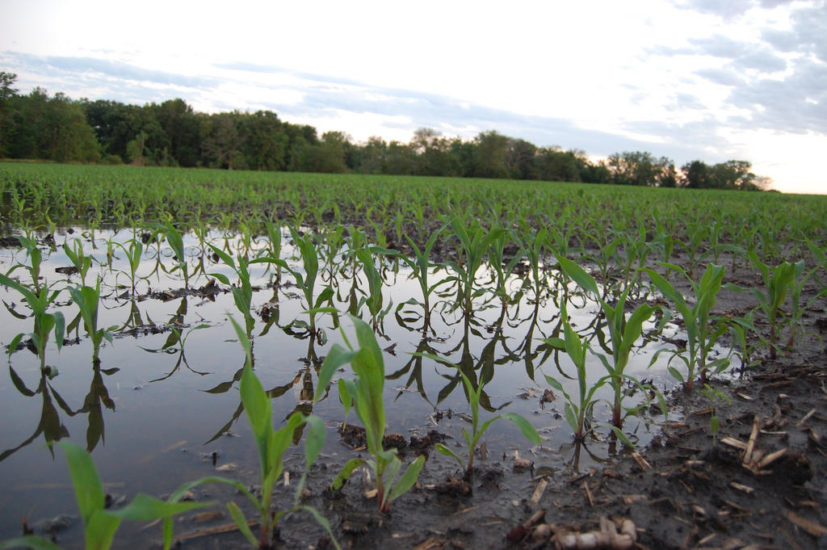