A street project, slated for completion this summer, was approved Monday evening for engineering costs. The northern portions of Walnut Street and Cowgill Street will receive new street beds and guttering. According to city officials, the price of the engineering service, $45,000, was lower than expected.

The size of the permanent street fund for this year is impressive, according to city administrator, Darin Chappell.

Councilman, Denny Albertson was also looking forward to upcoming projects in a five-year plan compiled with the help of the street department.

The city hopes to have the remainder of the Walnut, Cowgill project contracted by April or May. 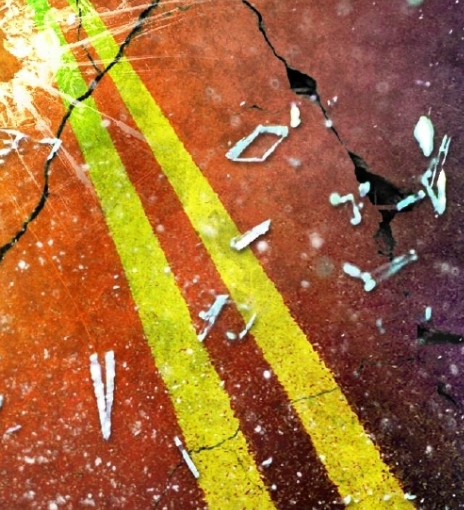 Multi-vehicle crash on I-49 leaves one dead, others injured 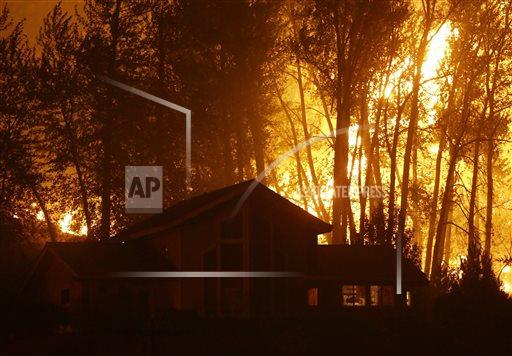