An Excelsior Springs resident lost his life in an accident Saturday afternoon. According to the Highway Patrol, 92-year-old Theodore Thompson of Excelsior Springs was attempting to turn onto northbound 69 Highway when his vehicle was struck in the driver’s side door by 29-year-old Joseph Boulware of Lawson. Thompson was pronounced dead at the scene. Boulware received moderate injuries and was taken to Liberty Hospital. 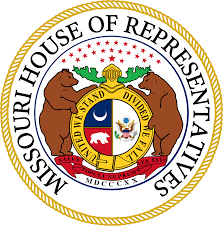