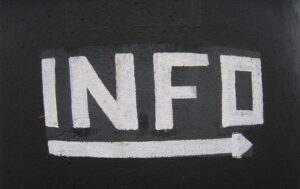 Liberty, Mo. — The Clay County Sheriff’s Office released a statement Monday evening pertaining to the death of an inmate. At around 2:20 p.m. Monday, a female inmate suffered a medical emergency at the Clay County Detention Center. After transport to a local hospital, she was pronounced deceased. The victim’s name will not be released until after next-of-kin has been notified. The Clay County Investigative Squad is investigating the circumstances surrounding her death. More information will be given once it becomes available.

One in Hospital Following Crash