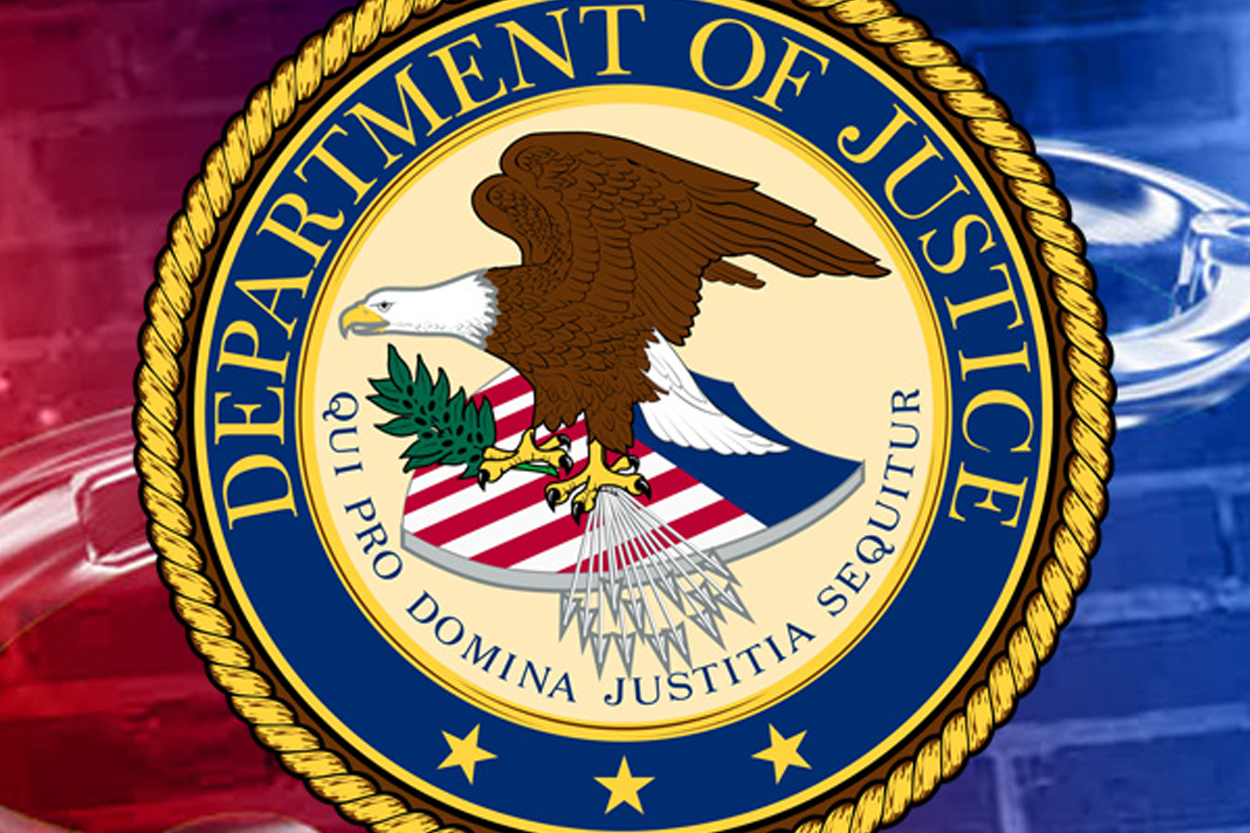 KANSAS CITY, Mo.- According to a news release from the office of the United States Attorney for the Western District of Missouri, a Clinton man has been indicted in a $4.7 million investment fraud scheme in which he defrauded 89 investors who believed they were purchasing cattle for resale at a profit.

Cameron J. Hager, 42, of Clinton, was charged in a nine-count indictment returned under seal by a federal grand jury in Kansas City, Mo., on Wednesday, March 28, 2018. The federal indictment alleges that Hager, who operated 5A Holdings, LLC, engaged in the fraud scheme from July 17, 2015, to March 28, 2018. Hager allegedly induced victims to invest in a “cattle fund” that was used to purchase herds of cattle to be sold later at a substantial profit, although he never actually purchased or intended to purchase any cattle. Investment amounts ranged from $1,000 to $267,000. 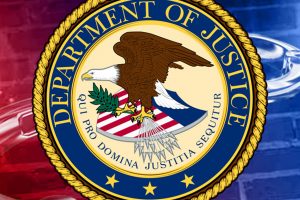 The indictment also contains a forfeiture allegation, which would require Hager to forfeit to the government any property derived from the proceeds of the alleged offenses, including $394,074 in an Equity Bank account, his 46.6-acre residential property (currently listed for sale with an asking price of $899,000), a 2013 Ford F-150 pickup truck, a 2006 Toyota 4Runner and two 2017 Winnebago travel trailers. 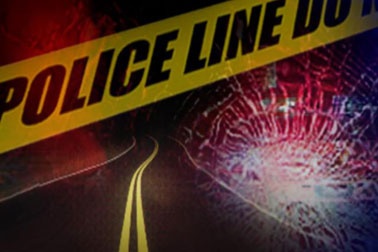 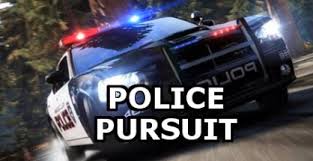 Suspicious Truck Believed to Be in Lafayette Co.