As temperatures continue to rise and electric demand for the town of Carrollton grows, municipal utility officials are asking all customers to voluntarily limit energy usage between the peak alert hours. Click to hear KMZU’s Chelsea Wade talk with Superintendent Jim Paul:

According to Paul, the time period is when members will be using the greatest amount of electricity, possibly resulting in higher purchasing prices. “When we hit the highest peak of the year on how many megawatts of electricity we have to buy, then we pay a demand charge. It can amount to thousands of dollars and we have to pay that amount until we peak again next year. The peak could be higher or lower and a lot of the time we have to transfer that into rate adjustments,” Paul said.

Paul is asking customers to refrain from using washers and other major appliances between 2 p.m. and 7 p.m. throughout the summer months.

Livingston County Reports Arrest of Individual on Most Wanted List 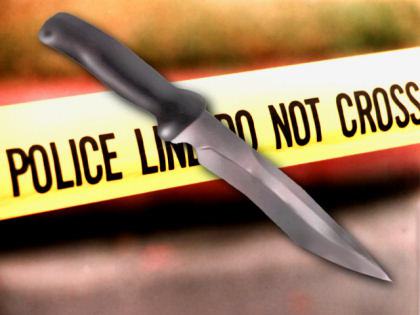 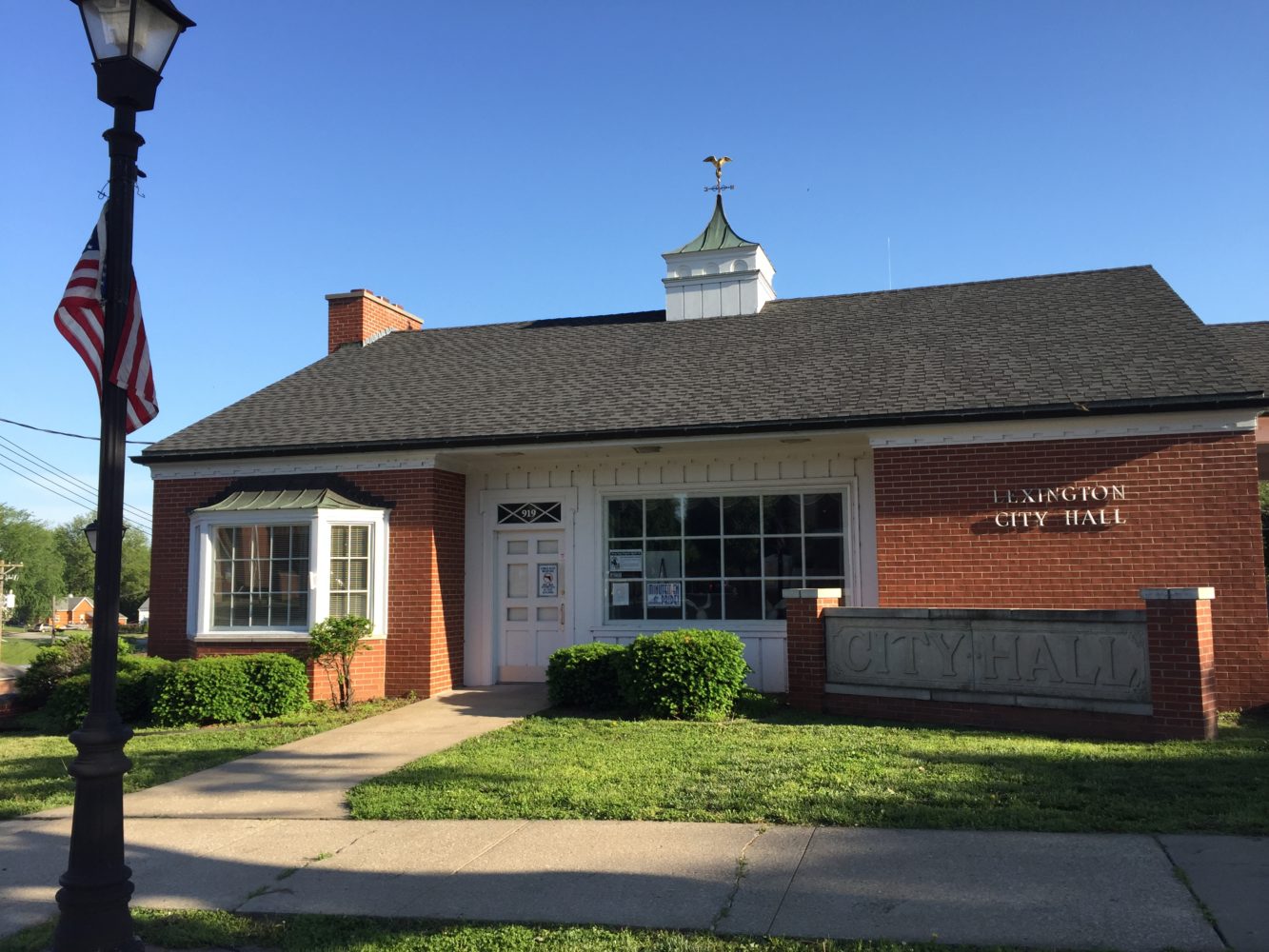