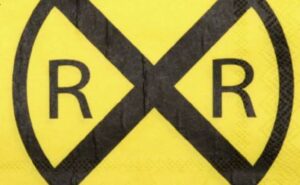 Response was provided to 85 and Prospect where a passenger vehicle had been traveling east through a railroad crossing when it was struck. The car was dragged approximately 60 feet before coming to rest between rails. A driver and passenger, not named in the report, were found deceased at the scene. The train sustained minor damage. 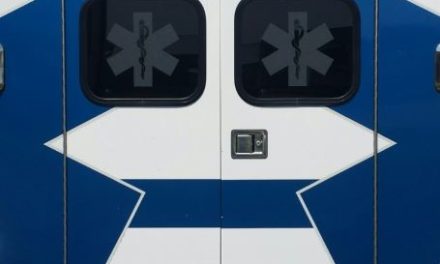 Richmond Arrest Could Lead to Seven Years in Prison 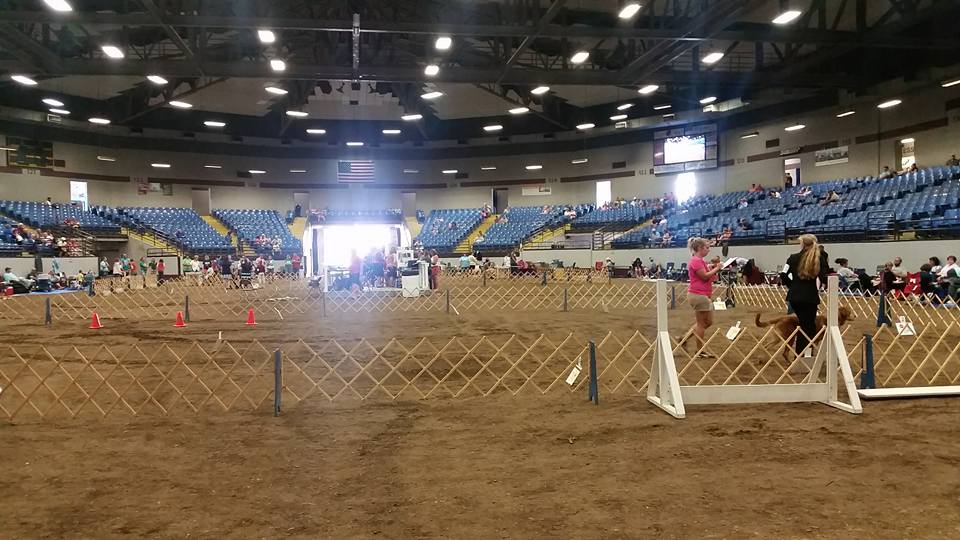 Day 5 at the Missouri State Fair