Colorado’s potato growers are hoping their market access to Mexico will increase soon.  According to Colorado Commissioner of Agriculture John Salazar, the state currently supplies about 1,770 semi truck loads of potatoes each year to our Mexican neighbors and that partnership benefits the citizens of Mexico and Colorado’s potato farmers.
Pedro Aviña of Mexico’s Central Market says, – we Mexicans are very interested in selling U.S. potatoes in our country, not just in the border region, but throughout Mexico. Colorado exports 44 percent of all fresh potatoes to Mexico but that market is limited to the first 26 kilometers of Mexico along the U.S. border.
The US Department of Agriculture is in negotiations with its Mexican counterparts to discuss a solution to the limited market.  The next step will take place in August 2011 when a mediation panel will discuss a compromise that could benefit both countries. The most recent meeting between a Colorado delegation and Mexican buyers took place last week.

Stabenow Calls for Focus on Accountability 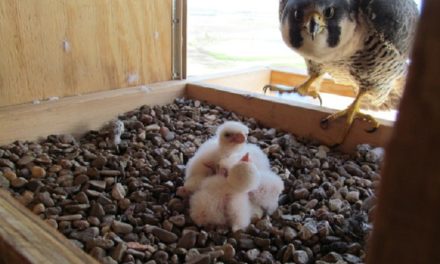