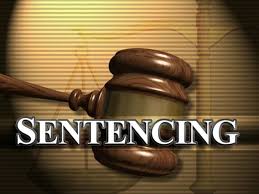 A Columbia resident will now spend a couple of years in a federal prison as well as pay a hefty fine after she went before U.S. District Judge Brian Wimes yesterday.

According to reports, Terri Lynn Johnson, 50, embezzled hundreds of thousands of dollars from her former employer, Landchoice Company LLC. of Fulton, MO.

Johnson was terminated in 2008 and plead guilty to bank fraud as well as money laundering charges in July 2011.

Johnson has been order to pay restitution of $405,653 and will spend the next 2 and a half years in federal prison without the possibility of parole. 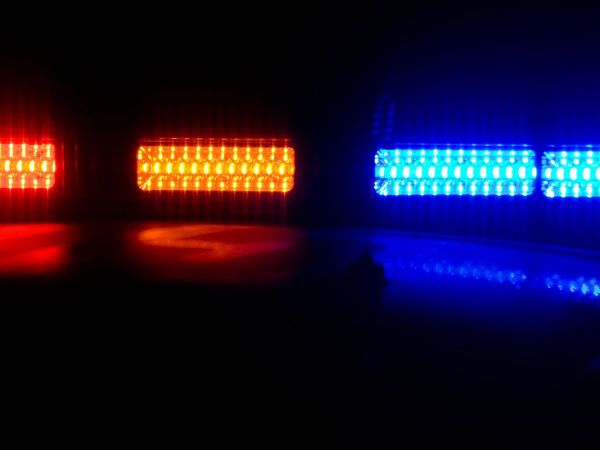