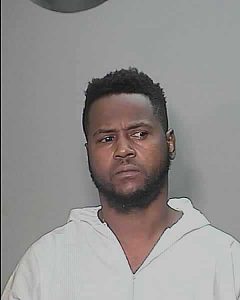 COLUMBIA, MO – The arrest of a man in Columbia came after reports of a sexual assault last night.

Columbia police arrested Christopher Latrell Moore, 35, in the 700 block of Cunningham Drive. Allegations against Moore accuse him of making threats toward a female victim at the 200 block of Old 63 North. A search warrant was delivered after unsuccessful negotiations with the suspect. Moore was taken into custody without incident.

Beech to be Released