Kansas City, MO – A Columbia man is under arrest for killing a homeless Kansas City man back in January.

Thirty-one-year-old Derrick Wallace was found Feb. 2 after being light on fire at a homeless camp on Super Bowl Sunday. Salisbury reportedly admitted to others about killing Wallace.

Salisbury is being charged with Murder in the second-degree, armed criminal action and unlawful possession of a firearm. He is being held in the Jackson County Detention Center on a $250,000 cash only bond. 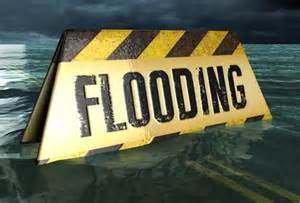 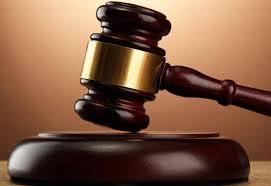