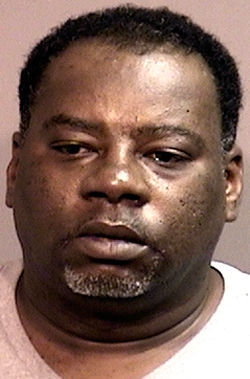 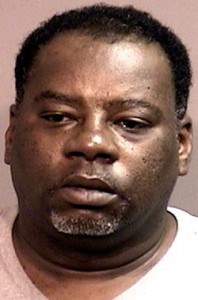 According to the probable cause statement, unbeknownst to him, Reginald Howard, 46, of Columbia, had been selling heroin to undercover police detectives from his home. Howard’s home is located within roughly 200 yards of three separate schools and day cares.

When detectives served a search warrant to Howard’s residence, December 9, they discovered 27 small baggies of brown powdery substance, which proved positive for heroin during a field test, two electronic scales, razors, baggies and a cut straw were also found near the alleged heroin.

Follow this link to a previous KMZU story regarding this case. 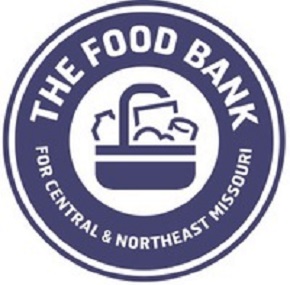