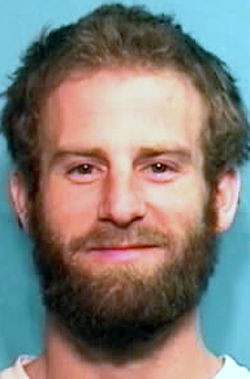 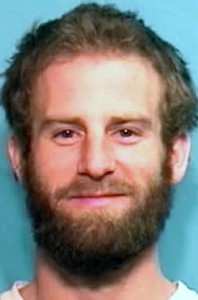 COLUMBIA, Mo., – Upon responding to a call of a physical domestic fight with a firearm, Columbia police arrest a man believed to be the perpetrator.

According to a release by the Columbia Police Department, Aaron Barfield, 33, of Columbia was arrested, Friday, October 16, 2015, and is facing possible charges of felony restraint, unlawful use of a weapon, unlawfully possessing a concealable firearm, domestic assault, and possession of a controlled substance as well as drug paraphernalia.

Police stated in the official police report that Barfield was preventing the alleged victim from leaving the home by tying the door shut with a power cord. Police also reported Barfield allegedly hit the victim in the face and threatened him at gun point.

Upon searching Barfield’s person, authorities found a substance they believe to be methamphetamine and two marijuana pipes. Barfield is currently in custody at the Boone County Jail with bond set at $19,000.

The police report also notes that Barfield is currently a convicted felon with a criminal history. 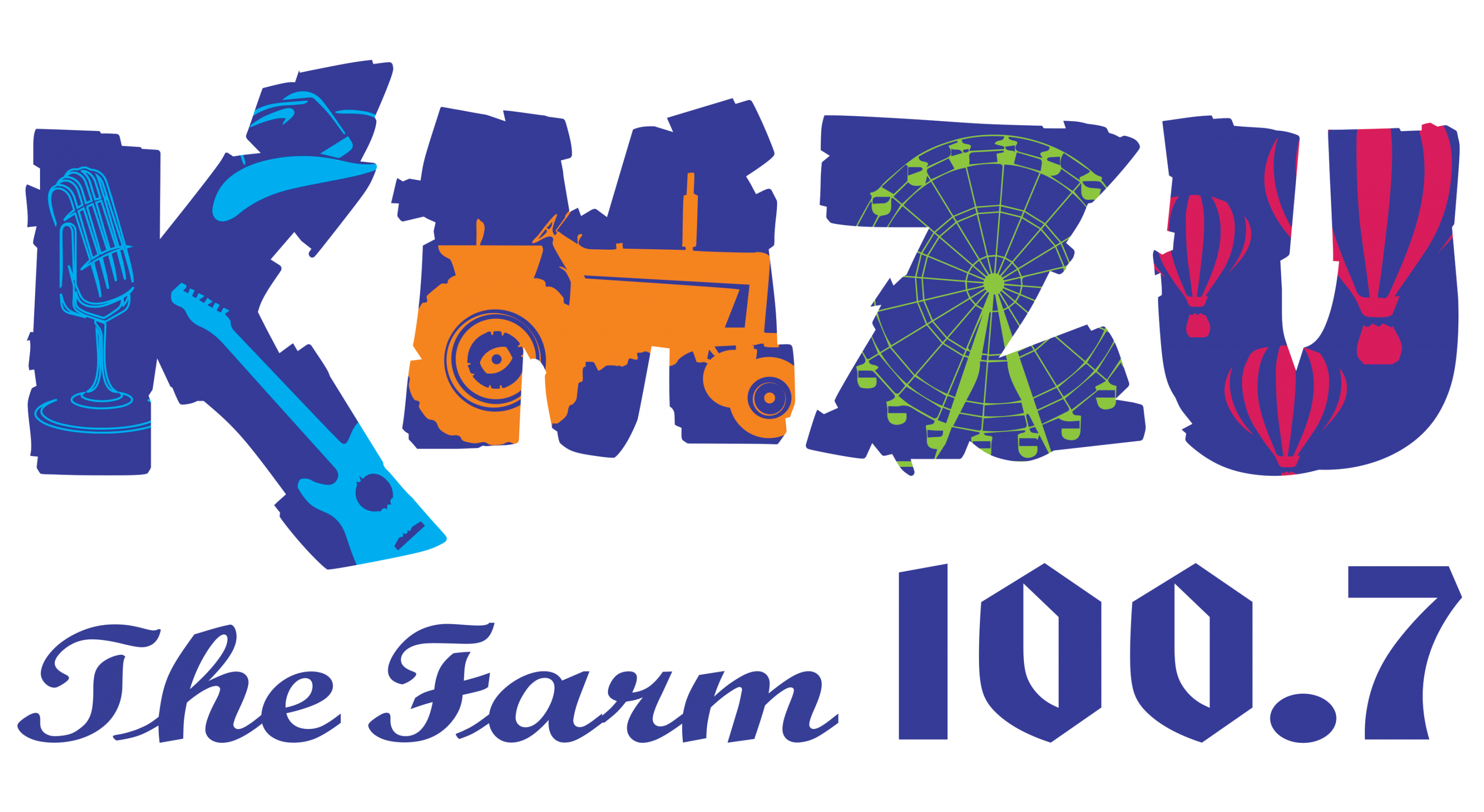