Following the generosity of a local resident, Emma will soon have a new fire facility.  Click to hear KMZU’s Mike Stone talk to Chairman of the Board of Directors Terry Kammeyer:

Kammeyer explained that work had to be completed before construction could begin at the site.  “The old creamery building had been condemned by the city and needed to be raised,”said Kammeyer,” The former owner asked the fire district if they would be interested in the property.  He said if we were interested, he would give us the building and we would need to dispose of it.  We accepted the offer because we have outgrown our other property.  We plan to build a 60 x 70 foot on the site with a parking lot.”

An asbestos removal company removed the hazards from the old creamery and the buildings were demolished and moved away last week.

Officials said the exact cost of the project remains unknown at this preliminary stage.  “We have an architect drawing up plans, but we don’t really know how expensive it will be right now,”said Kammeyer,” We do have carpenters, electricians, and people who pour concrete on the fire department, so we may try to do some of the work ourselves.  We operate on $145,000 funding budget for the year. That doesn’t go too far when you consider everything a fire department needs.”

Bids will open for the project in coming weeks and construction is expected to begin this summer.

Motorcyclist injured in collision with car in Cole County 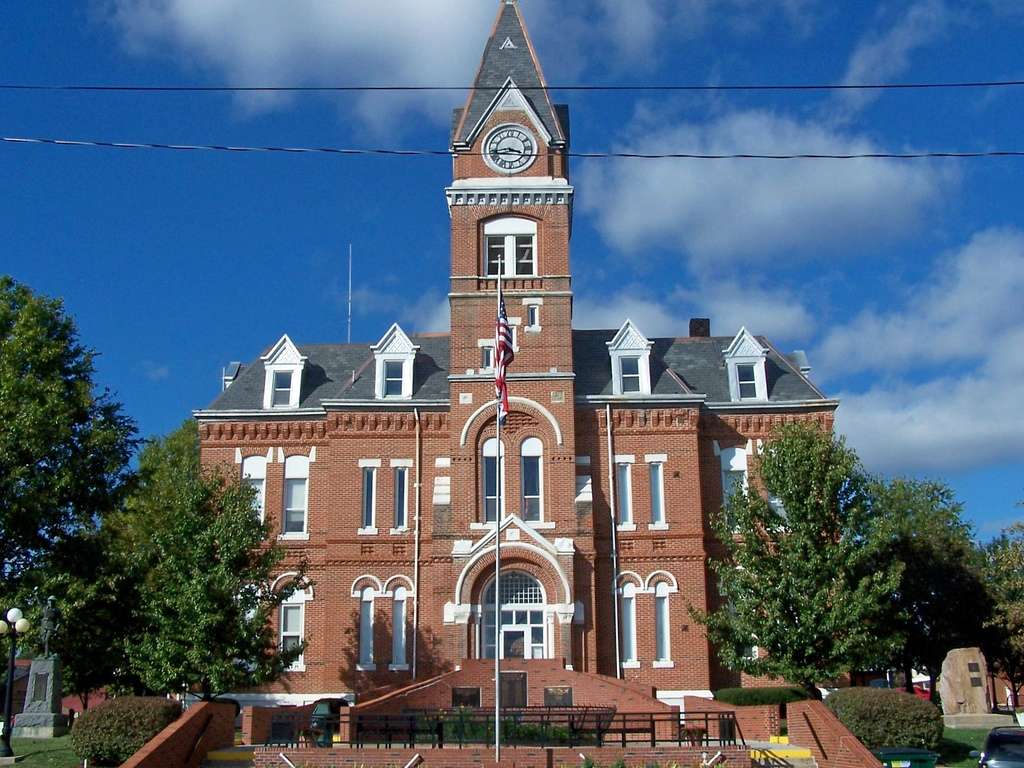