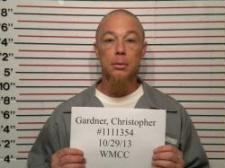 According to a probable cause statement filed with the Lafayette County Circuit Court, Christopher Aaron Gardner, 44, was arrested after officers from the Concordia Police Department carried out a search warrant at a residence in the 1200 block of South Gordon Street in Concordia just after 6:00 p.m. on Monday, June 19.

Officers arriving at the residence were greeted at the door by Gardner and an unidentified woman. Both subjects were informed of the search warrant and reportedly pointed them in the direction of his bedroom. The warrant was obtained after Gardner was suspected of drug activity. Investigators reported finding some items that could indicate possible indicators of drug activity. This resulted in an officer advising Gardner of his Miranda warning.

The suspect was asked by police for permission to go through his cell phone, according to the probable cause statement. He denied that request.

The probable cause statemnt alleges that a two year old child was also present at the residence. The female told investigating officers that Gardner allegedly liked to “shoot up” in the home, which is located within 2,000 feet of a school, even if the child was present.

Court documents indicate that Gardner is now charged with one felony count each for deliver of a controlled substance except 35 grams or less of marijhuana and first degree endangering the welfare of a child with drugs.

He is now being held at the Lafayette County Jail on a $25,000 cash only bond with conditions for a drug patch upon release. Other bond conditions include no drugs or alcohol with submission to random drug testing.

A court date has not yet been set for Gardner. 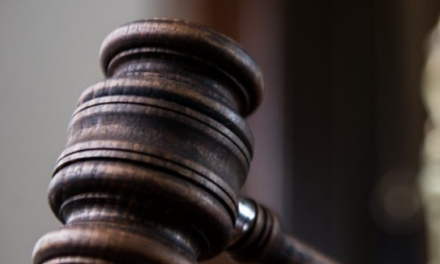