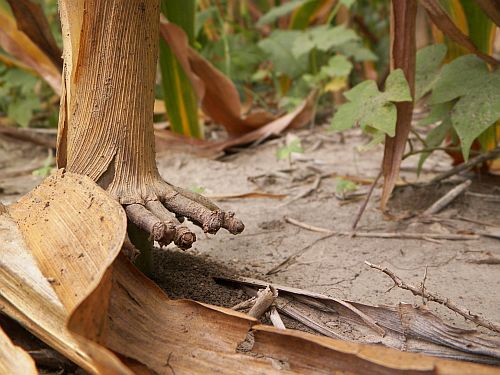 Scattered showers swept the northern portion of the state and the southeast district.

According to the latest report released from the National Agricultural Statistics Service, for the week ending July 29, 2012

Soybeans blooming and beyond were a week ahead of last year at 74 percent. 27 percent of the soybean crop was setting pods. The crops condition was rated at 72 percent poor to very poor, 21 percent fair, with 7 percent rated good to excellent.

With very few areas able to produce a third cutting of alfalfa hay due to the drought, only 45 percent is complete.

Pasture conditions continue to decrease due to the drought conditions as well.

Legislation to be Introduced Ending Oil and Gas Subsidies