Kearney Police have received several calls about a mountain lion killing Monday morning. A spokesperson for the department says they are being mistaken with a police force in Nebraska. According to the Game and Parks Commission in the Cornhusker State, a 118-pound cat was killed by police. The last confirmed mountain lion sighting in Missouri was April 20th. 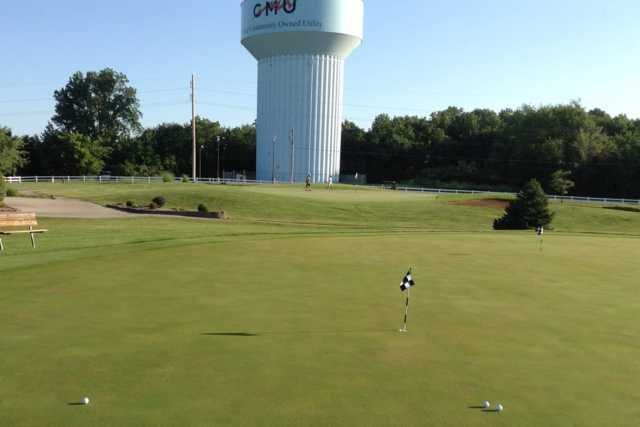 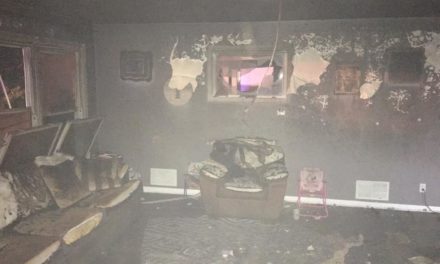