A Henrietta man was bound over to Circuit Court this week.  Stephen Conrad, 43, has been charged with possession of child pornography.

He was arrested after the Henrietta building inspector condemned his house.  Authorities found numerous pornographic photos during a subsequent search of the residence.  Those included photos of girls that are believed to have been taken at the Richmond and Lexington pools. 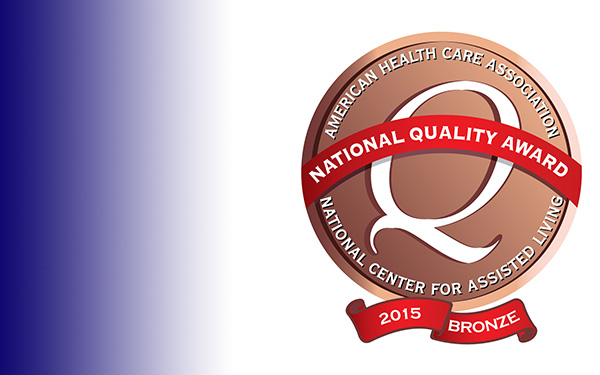 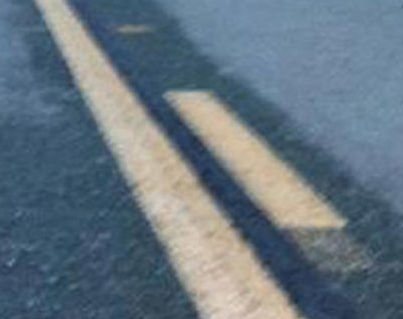