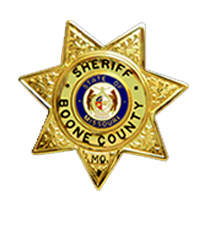 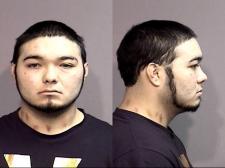 BOONE COUNTY, Mo.- Two area residents are currently being held in Boone County without bond after allegations of conspiracy to commit murder targeting family members of one of the suspects.

According to a release obtained from the Boone County Sheriff’s Department, Jared Bears, 19, of Buckner, Mo., and Brian Kelley, 20, of Boone County, are suspected of plotting to kill two relatives of Kelley, who was arrested by Boone County Sheriff’s deputies for assaulting the victims of the murder conspiracy on New Year’s Eve at a home on Burning Bush Drive. 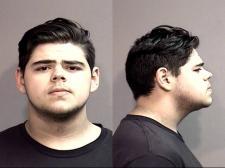 Detectives who are investigating the assault learned Kelley and Bears discussed earlier that day plans for the murders.

Bears was arrested on a warrant by the Independence Police Department on Tuesday, January 16, 2018, and transported back to Boone County yesterday. Kelley has been in custody since the assaults on December 31, 2018. 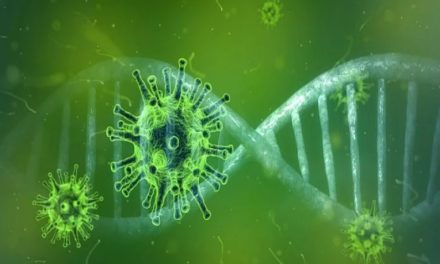 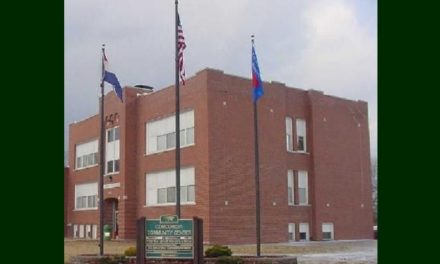 Concordia Board of Aldermen to meet Monday evening