A probable cause statement alleges Eugene K. Horton, III, 41, sent sexual and inappropriate messages to a 15-year-old girl in December of 2018. Law enforcement found multiple accounts run by Horton under different names. Officers created an undercover account and made contact with Horton.

Horton allegedly created a sexually charged conversation with the police’s undercover account. Officers made arrangements to meet with Horton under the fake account and arrested him near a restaurant.

Horton is formally charged with felony enticement of a child, felony sexual misconduct involving a child and felony failure to register as a sex offender.

Horton is currently in custody in Adair County Jail on $150,000 cash only bond. 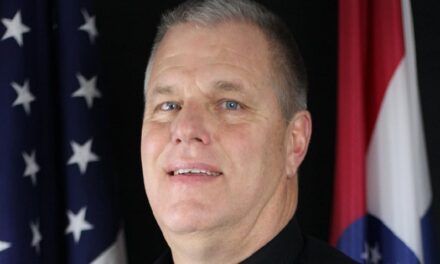