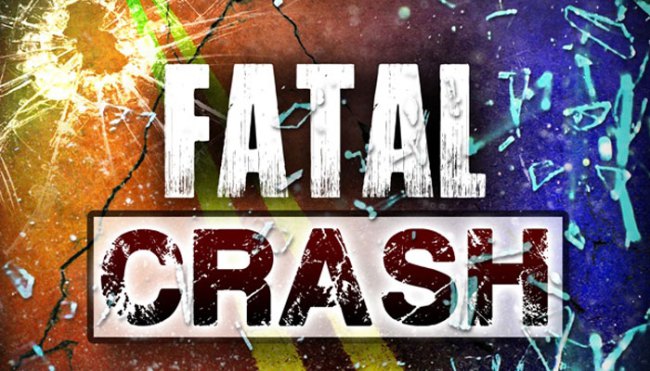 LAFAYETTE COUNTY, Mo. — A Corder man lost his life and three others were injured in a crash at an intersection in Lafayette County late Wednesday night.

According to the Missouri State Highway Patrol, the wreck occurred around 10:01 p.m. Wednesday at the intersection of Highways 20 and 23 in Lafayette County.

A vehicle operated by 19-year-old Donna M. Sparks, of Blackburn was southbound and reportedly failed to yield when making a left turn.

Sparks turned into the path of a second vehicle, driven by 58-year-old David M. Gamel, causing Gamel to collide with Sparks’ car.

Sparks was seriously injured and two passengers in her vehicle, 22-year-old Caleb M. Mace, also of Blackburn and a 13-year-old boy received moderate injuries. All three were taken to area hospitals for care.

Gamel was fatally injured and was pronounced dead at the scene. 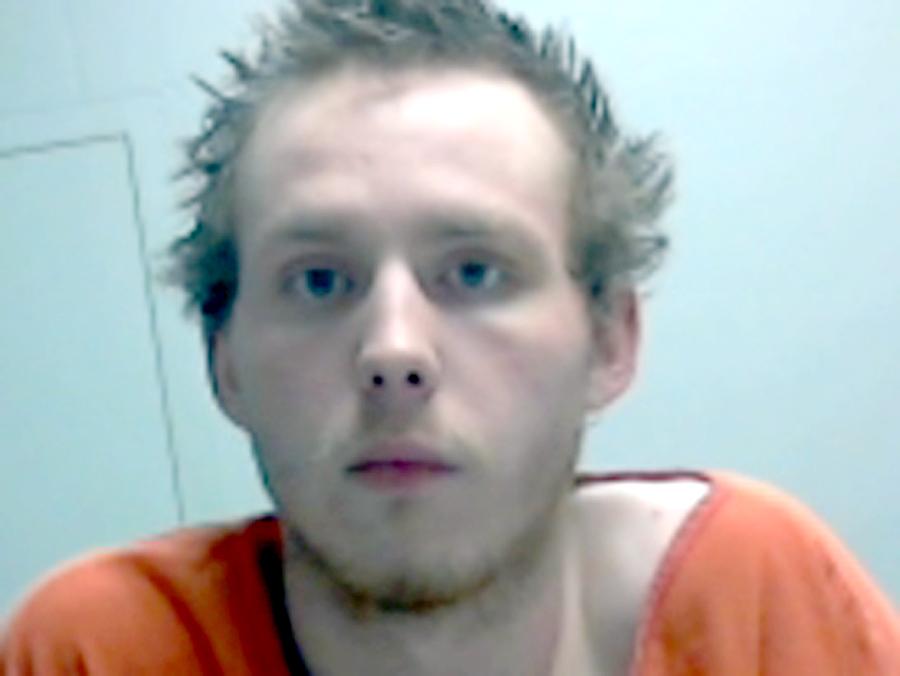 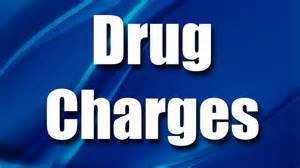