Wet conditions continue to delay planting and tillage progress across much of the country, according to recent reports from the U.S. Department of Agriculture.   This is not cause for alarm as farmers seek to plant near-record acreage this spring.   According to an April 28th  USDA crop report, Missouri farmers had tilled 38 percent of the ground, compared to 84 percent this time last year. The five-year average for this time is 56-percent.

As of Monday, 15-percent of the state’s corn crop has been planted, which is just over three weeks behind last year and 15-days behind normal.

The five-year average for this week regarding Missouri corn planting is 42-percent and last year at this time, the state’s growers were ahead with 71-percent planted.

Last year’s corn planting was extremely early.  In 2012, 84-percent of the Missouri corn crop was in the ground by the first week of May. The five-year average for the first of May for corn planting is around 50-percent.

Despite recent delays, a 2012 U.S. Department of Agriculture report on the usual planting dates shows that most areas have not yet reached or are just now entering the period in which the most planting activity occurs.

A March 28 report from USDA’s National Agricultural Statistics Service showed that U.S. corn growers intend to plant 97.3 million acres of corn in 2013, slightly more corn than last year and 6 percent more than 2011. According to the report, this would represent the highest planted acreage in the U.S. since 1936. 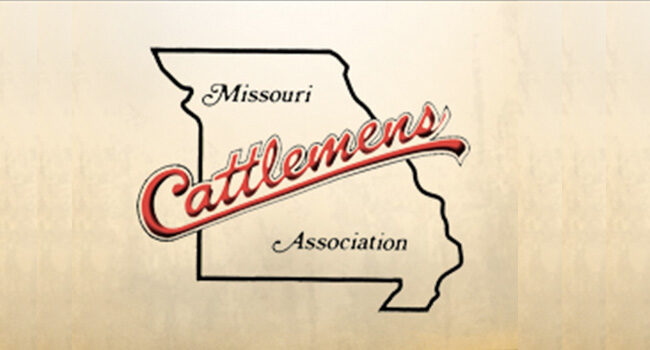