According to court documents 45-year-old Ji Li Huang and 31-year-old Xiao Guang Qi, approached several workers at the plant about obtaining documents pertaining to the manufacture of cellular glass insulation. The pair was allegedly looking to steal the secret process to open a competing plant in China.

A cooperating source worked with the FBI and set up a sting.

The pair was arrested this past weekend. 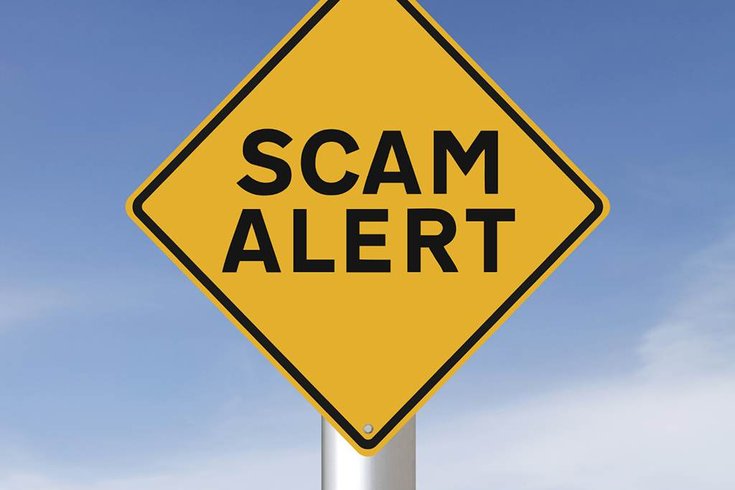