Changes are expected to be made related to the way the Army Corps of Engineers manages the Missouri River. According to reports, this year’s flood event damaged or destroyed about 400 homes and led to millions of dollars in road repairs.

Corps officials announced Monday that they will alter their plan in the coming winter and spring. The changes include getting as much water out of the river basin’s reservoir system as possible, as well as analyzing how much more reservoir space might be reserved to ease the flooding. The corps says the change came in response to concerns voiced by residents during eight public meetings held recently in Iowa, Missouri, Nebraska, Kansas, Montana and North Dakota.

Emergency crews responded to a rollover crash in Saline County 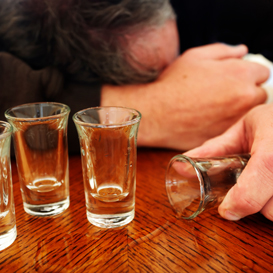