The American Farm Bureau Federation has released its 26th annual informal price survey of classic items found on the Thanksgiving Day dinner table. Results of the survey indicate that all of the traditional items including turkey, stuffing, cranberries, pumpkin pie and all the basic trimmings increased about 13 percent this year. The average cost of this year’s feast for 10 is $49.20, a $5.73 price increase from last year’s average of $43.47.

The big ticket item, a 16-pound turkey, came in at $21.57 this year. That was roughly $1.35 per pound, an increase of about 25 cents per pound, or a total of $3.91 per whole turkey, compared to 2010. AFBF senior economist John Anderson says – turkey prices are higher this year primarily due to strong consumer demand both here in the United States and globally. Anderson says – the era of grocers holding the line on retail food cost increases is basically over.  A gallon of whole milk increased in price by 42 cents per gallon, to $3.66. Other items increasing in price from last year were: a 30-ounce can of pumpkin pie mix; two nine-inch pie shells; a ½ pint of whipping cream; one pound of green peas; a 14-ounce package of cubed bread stuffing; a dozen brown-n-serve rolls; three pounds of sweet potatoes; and fresh cranberries.  A one-pound relish tray of carrots and celery and other miscellaneous items, including coffee and the ingredients necessary to prepare the meal decreased in price. Anderson notes that despite retail price increases during the last year or so, American consumers have enjoyed relatively stable food costs over the years, particularly when adjusted for inflation. 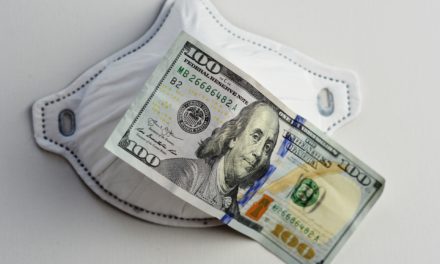