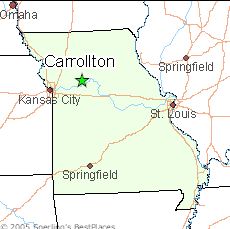 CARROLLTON, MO – A short meeting of the Carrollton City Council included no old or new business, but contained regular reports by department heads and council members.  The quick regular session was followed by a closed session meeting.

During a report by Fire Chief Lonnie Sensenich, council members were informed that preparations were being made for July 4 activities.

Police Chief Robert Turner required permission from council to sell an old police vehicle.  The prospect of repairs and continued maintenance was deemed to be too expensive.  Turner also needed council to approve a monetary value for serving eviction notices.  Several landlords had been requesting the service by police.

Mayor Mathis asked permission from council members to hire an overseer for mowing in the city.   Carrollton is taking advantage of a program that allows jail inmates to participate in community service, such as mowing grass on city property.  The inmates, however, would have to be observed by a supervisor.

A conversation between council, Mayor Mathis, and Clint Mathis with CMU focused on the decrepit portions of the water system that are in need of maintenance. 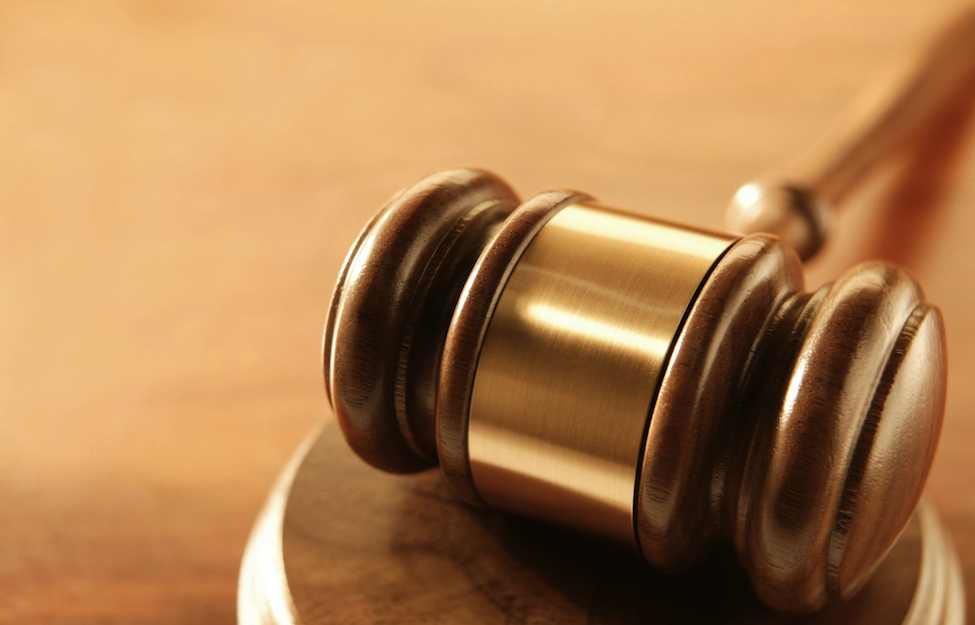 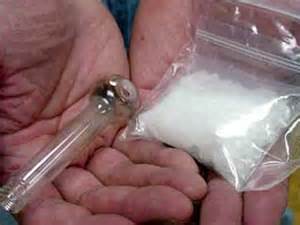