The city’s grant writer, Ann Hamilton, will appear for discussion of an upcoming application.  Holland said this is the third time they have applied, but have not been awarded funds for the program.  “This is a state grant that helps municipalities with demolition of abandoned homes and businesses or those that are in violation of building codes that are dangerous, “said Holland, “This program will allow the city to go through the demolition process with the owner with the grant supplementing some of the costs.”

A capital improvement hearing will also take up a portion of the agenda.  According to the official, the process is a state requirement.  “There’s no significant changes to it that hasn’t been presented earlier, “said Holland, ” The spreadsheet shows an outline of the payments that we make to Grand River Entertainment and also towards Chilli Bay and streets projects.  It will also show the reserve amounts in those projects.”

Council will begin their evening with a workshop at 5:30 p.m. at the site of the new hospital.  Regular session will get underway at 6:30 p.m. in council chambers. 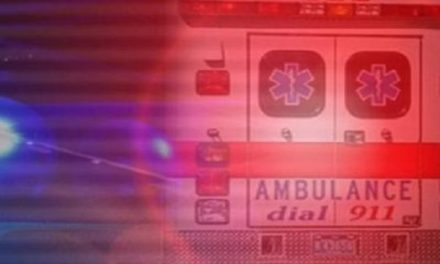