The Sedalia smoking ban has been in effect for more than one month now, and local business owners are not happy with the new law.

Michael Gross is the former general manager of the End Zone Bar and Grill in Sedalia. He was one of dozens to speak out at the last two City Council meetings. Gross came forward during Monday night’s Good and Welfare portion of the regular session. He laid his business cards on a nearby table, saying, “I don’t need them anymore. I am now unemployed.” 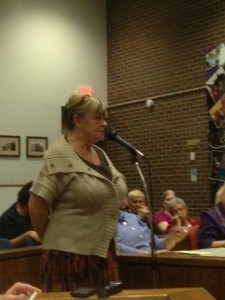 Freda Hurley owns the bar and grill where Michael Gross used to work. She says her revenue from liquor sales has dropped dramatically since the new ordinance took effect on September 1st.

“Our happy hour customers, and a lot of our regular drinkers aren’t really…I mean, they might come in for a drink or two, but then they’ll go to another bar where they can smoke,” said Hurley, “And since they are still allowing the private clubs, and the clubs right outside the city limits, which there are four, to smoke, we’re in a kind of no-win situation.”

Most of those who came forward at Monday night’s meeting are opposed to the ban. Different suggestions were put to Council. Many chastised the city government for not leaving the decision to a vote of the people. Council did not take that route because estimates put the cost to the city at about $20,000. Others claimed the decision should be left to the business owner. Hurley wants to see the ordinance read differently.

She expressed her frustration with the current situation. “I’m not trying to get them to lift the ban, as far as smoking inside the bars. I don’t have a problem with that. My problem is I want all of the bars to be the same.”

Chris Stewart is a former smoker, and is now CEO of Katy Trail Community Health. She comes from the other side of the argument, but agrees with Hurley.

“Let’s put private clubs and bars in it, so that people can’t walk down the street to a private club,” said Stewart, “And then I would also challenge, frankly, the County Commissioners to pass it county-wide. So that folks can’t go outside of the city limits to smoke, as well. That creates a real even playing field.”

Stewart is one of only two who have spoken in favor of the ordinance at a Council meeting since it went into effect.

Councilperson Becca LaStrada expressed her desire to amend the ordinance at the pre-council meeting Monday night, before she ever heard the latest round of arguments from the public. LaStrada and other council members are concerned by the reported danger to small businesses in her community. Council agreed to have a special meeting Saturday morning at 8:00.

KMZU News conducted an informal survey of liquor-serving establishments not affected by the ban. They were asked if their business had changed since September 1st. Of those that could be  reached, results are below: 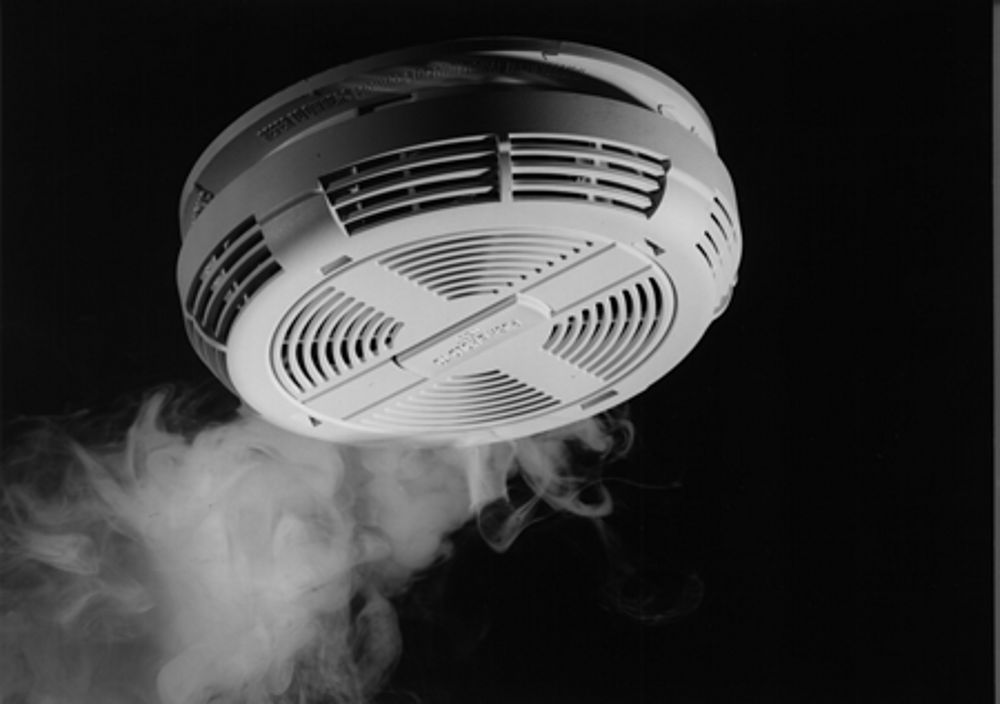 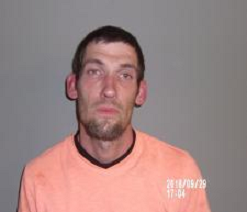