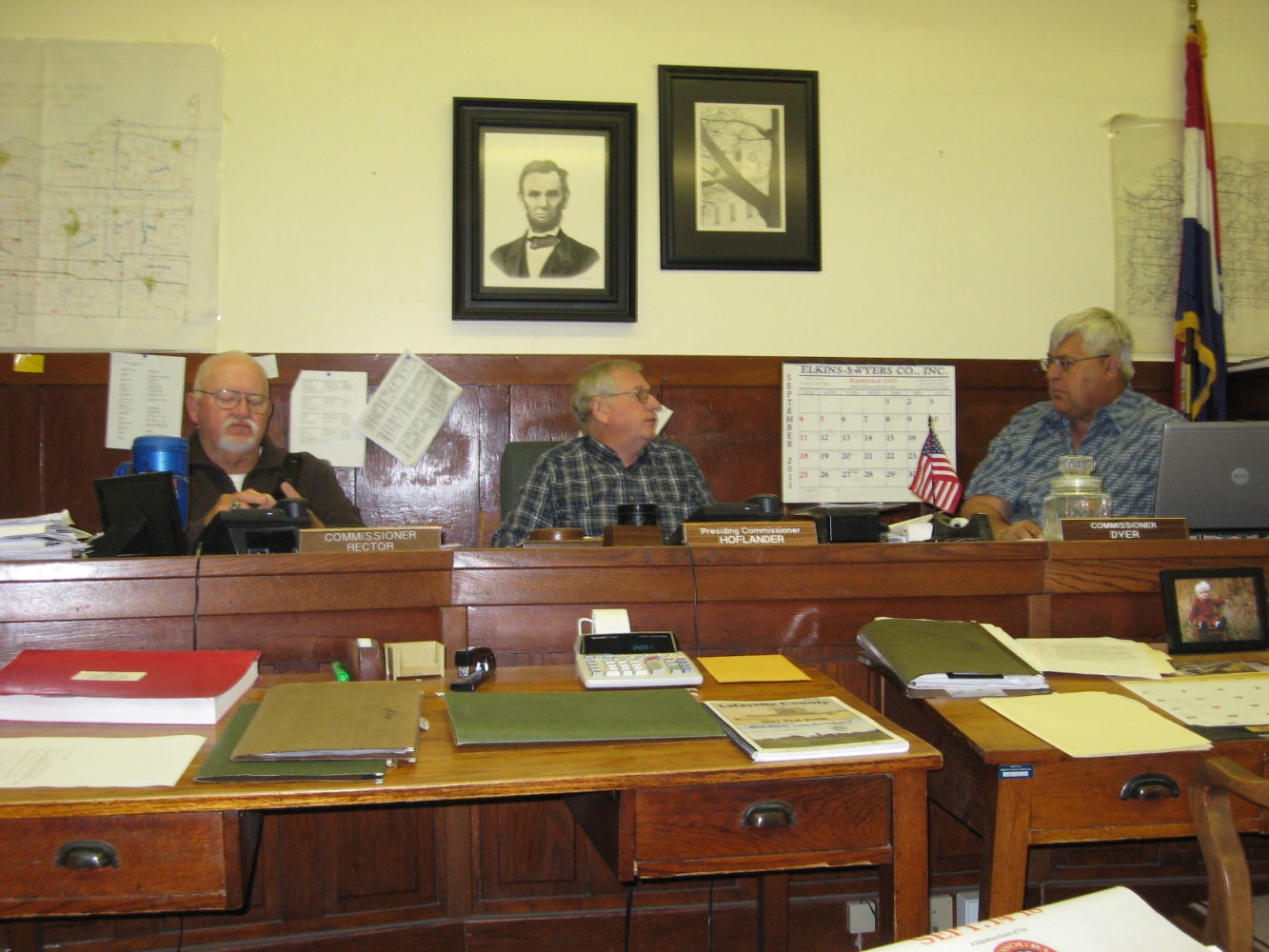 Lafayette County is preparing for the one-hundred-fiftieth anniversary of the beginning of the Civil War. Click to hear KMZU’s Bob Allen talk with Lafayette County Commissioner Gill Rector:

Rector says Lexington Mayor Jerry Brown stopped by to update the commissioners on the status of the festivities. The mayor relayed an invitation to the commissioners to join in the opening ceremonies taking place on the courthouse steps. He also talked about the logistics of the parade and activities with Governor Jay Nixon.

In other county news, a contractor was on hand Thursday to address some building issues including the light fixtures in the floating dome of the courthouse. Rector says a Lexington contractor has been up in the structure and had some ideas for how to solve several maintenance problems.

During the session, the commissioners also heard a report on the progress of the HVAC project underway at the Justice Center. The HVAC contractor updated the commissioners about the status of the work. According to Rector, most of the actuators need to be replaced and some other minor maintenance needs to be done to junction boxes within the system.