Update (3:28 p.m.) – Saline County Prosecutor Don Stouffer contacted KMZU News on Wednesday saying formal charges have not been filed.  He could not tell us if and/or when charges would be filed.  At this time Wendy Guthrie, 28, has merely been accused of second-degree burglary.

An employee of the Saline County Assessor’s Office has been charged with second-degree burglary after deputies said she entered the home of a Gilliam woman and allegedly stole a large quantity of prescription medication.  In April, the Saline County Commissioners approved the hire of Wendy Guthrie, 28.  She was assigned to duties under County Assessor Margaret Pond.  Guthrie reportedly told a neighbor she had entered a home as part of her job with the assessor’s office, according to a probable cause statement from the Saline County Sheriff’s Office.  Guthrie later admitted to detectives that she removed Vicodin from the home, the report stated.  Online court records are not available at this time and a bond amount on the burglary charge has not been released. 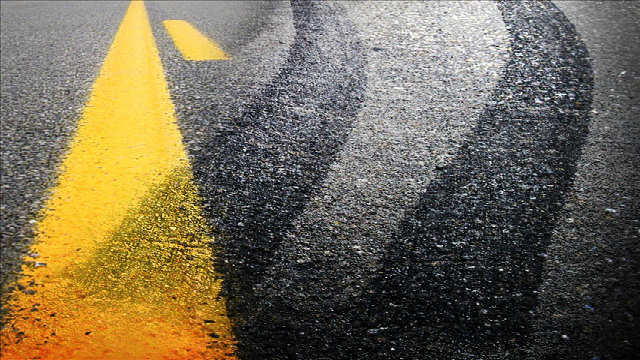