County Use Tax Funds Not Included in Budget

A public hearing of Saline County’s proposed 2013 budget is being held Tuesday, but will not include use tax dollars.  Click to hear KMZU’s Kristie Cross talk to Auditor Tara Vogelsmeier:

According to the official, the decision was made based on a responsibility to citizens.  “I feel there is no way I can predict the out of state tax we would receive so I have chosen to be conservative, “said Vogelsmeier, “I will be reviewing the budget quarterly with the commissioners and there is a possibility of another budget hearing mid-year.  At that time, we can look at actual revenue and adjust the budget as needed.”

At this time, it has not been decided how the dollars will be distributed.  “We won’t receive any revenue until March or April, so we may not have those funds by the end of first quarter, “said Vogelsmeier, “The commissioners really work with the expenses and, at that time, they will determine where our needs are.”

The general revenue budget is just under $3 million for the year.  The public hearing is scheduled to get underway at 10 a.m. 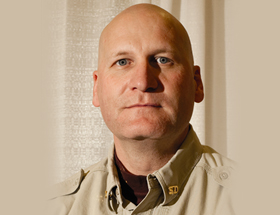 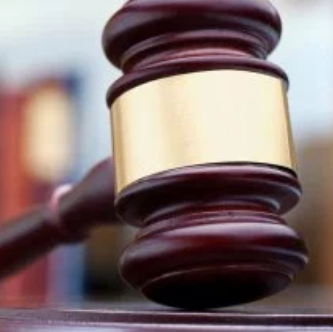