Courtrooms in the area had a busy week. In Ray County:

The motion hearing for a an Orrick man has been continued.  Jerry Nail, 25, is charged with assault, discharging a firearm at another person, and armed criminal action in connection to a February 2011 shooting.  According to police reports, Jeffrey Merriman, 36, of Camden, was shot four times outside his mother’s home on the 16th of February.  Nail will next appear in court on the 11th of October.

A Rayville resident entered a plea of not guilty to charges of domestic assault, armed criminal action, unlawful use of a weapon, and property damage on Tuesday.  The pre-emptory docket hearing for Robert Jones, 20, is scheduled for the fourth of September at 9:30.  He is out on bond of $7,500.

The preliminary hearing for a Richmond resident was continued on Thursday.  James Gant, 25, is charged with murder, burglary, and stealing in connection to the May murder of Michelle Rheuport.  Gant will next appear in court on the 21st of August.  He is being held on bond of $100,000.

The Disposition hearing for a Lexington resident was continued this week.  Ryan Wilson, 18, is charged with possession of a controlled substance.  He is being held on bond of $10,000.  Wilson will next appear in court on the 20th of August at 11:00 a.m..

A Waverly man appeared on two counts of statutory sodomy and one county of statutory rape.  The plea/trial setting of Christopher Arnold, 29, was continued to the 20th of August.  His charges stem from a May 2011 incident.

The plea/trial setting for an Oak Grove resident charged with involuntary manslaughter has been scheduled.  Brian Beebe, Junior, 19, entered a plea of not guilty at his Lafayette County Court appearance on Monday.  He is also charged with assault and leaving the scene of a motor vehicle accident related to a May crash that left Cody Turner, 25, dead and Christen Kantner, 23, seriously injured.  Beebe will next appear in court on the fourth of September.  He is being held on bond of $100,000. 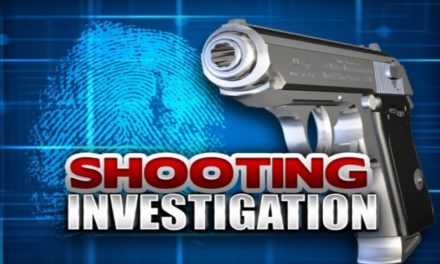 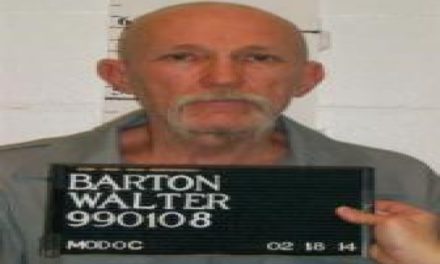 Missouri man set to be executed in May