DAVIESS COUNTY, Mo. – A Utah man will remain under the care of the Department of Mental Health, after a review of his competency to stand trial in Daviess County. 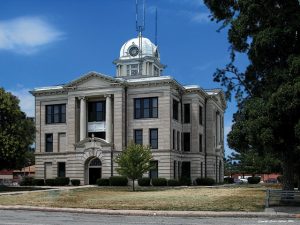 At Friday’s hearing for Brinton J. Bingham, 35, of Provo, the judge ordered an additional eight months of evaluation. Bingham is charged with making a first degree terrorist threat over a prior court appearance in Daviess County.