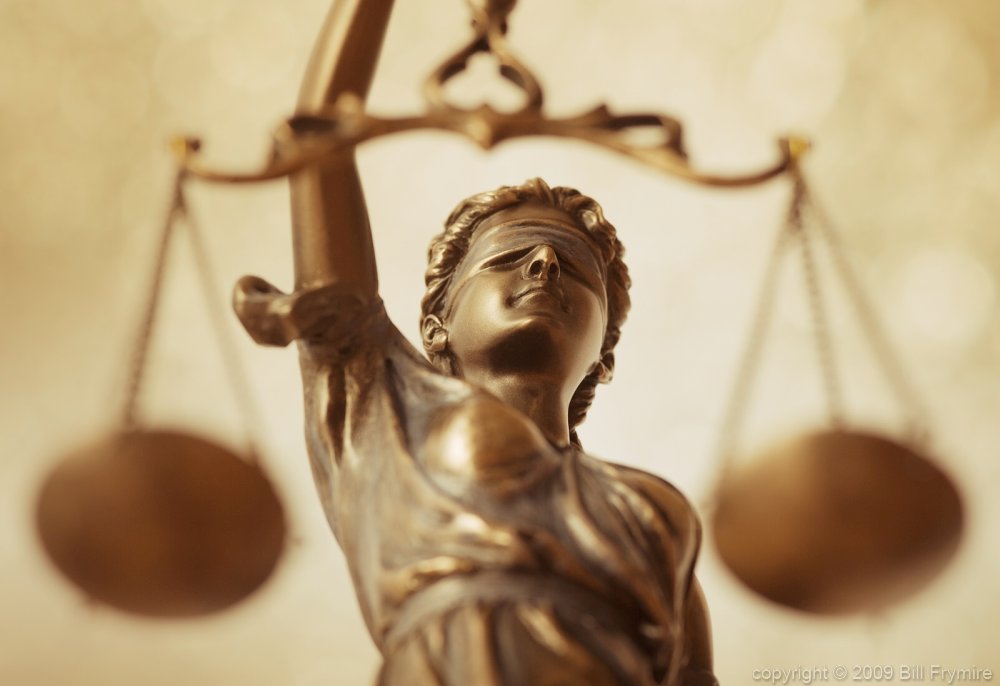 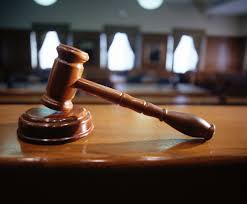 SEDALIA, Mo – The case of a Sedalia resident will be heard in Pettis County Court Tuesday afternoon, March 22, 2016.

In February, 2016, Green posted a surety bond of $15,000, and a court motion, later that month, attempted to revoke bond citing the conditions of the bond had not been met by the defendant.

The continuation of the case, listed as a hearing for attorney status, is scheduled for 1:30 p.m. at Pettis County Circuit Court in Sedalia. 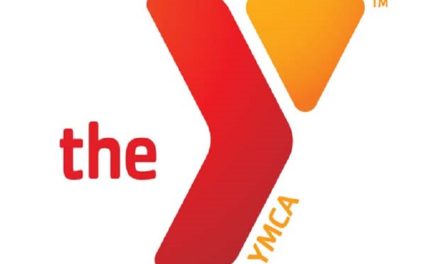