DAVIESS COUNTY, Mo. — One of two defendants suspected in an abduction and beating reported in Daviess County will appear in court Monday. 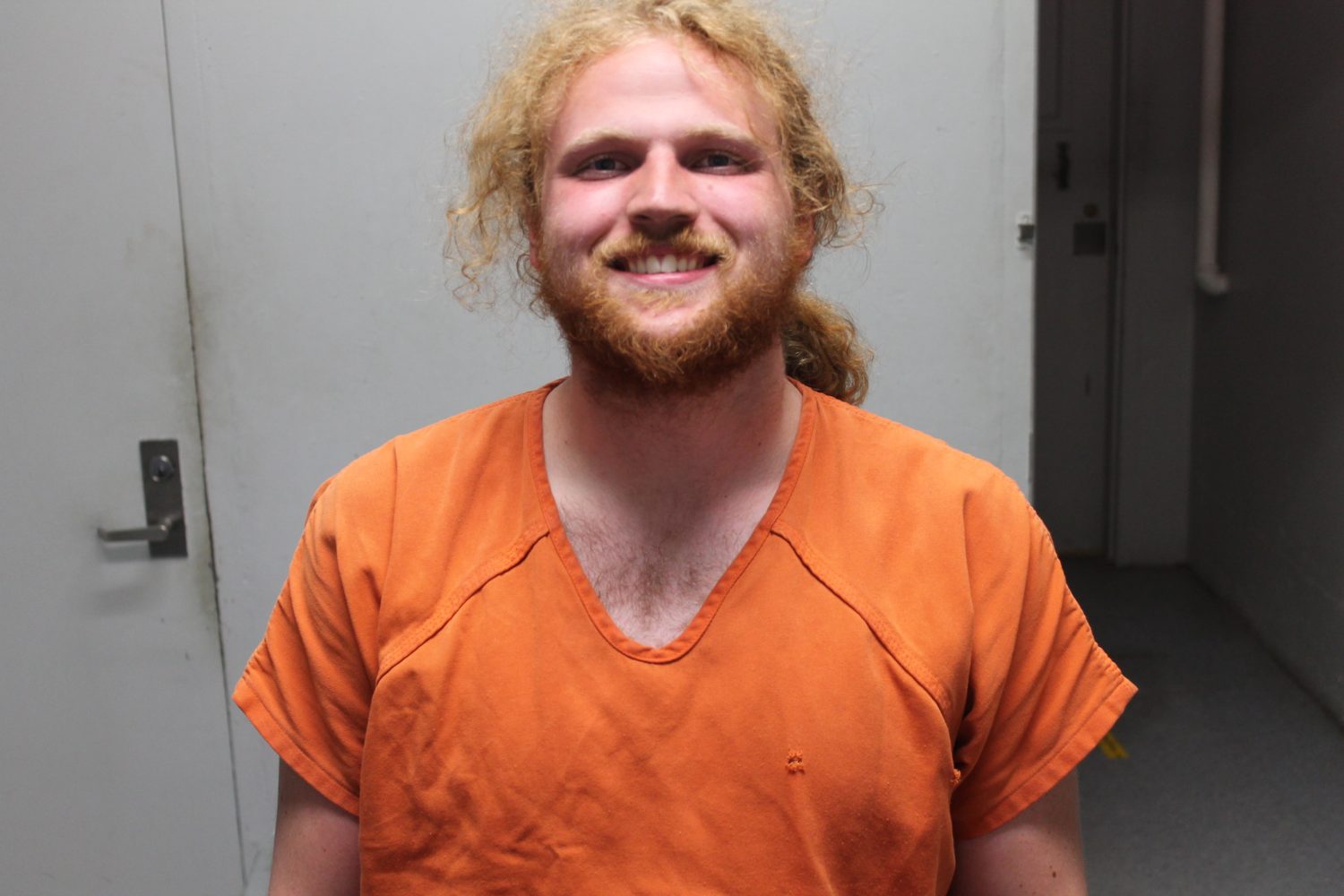 20-year-old Connor I. Monteer, of Jamesport, is charged with first degree assault and second degree kidnapping.

Monteer and 20-year-old Caleb Kettner reportedly forced their victim into the back of a van and beat him into unconsciousness.

The victim was later dumped in a ditch roadside.

A setting preliminary hearing is scheduled for 9:00 a.m Monday. 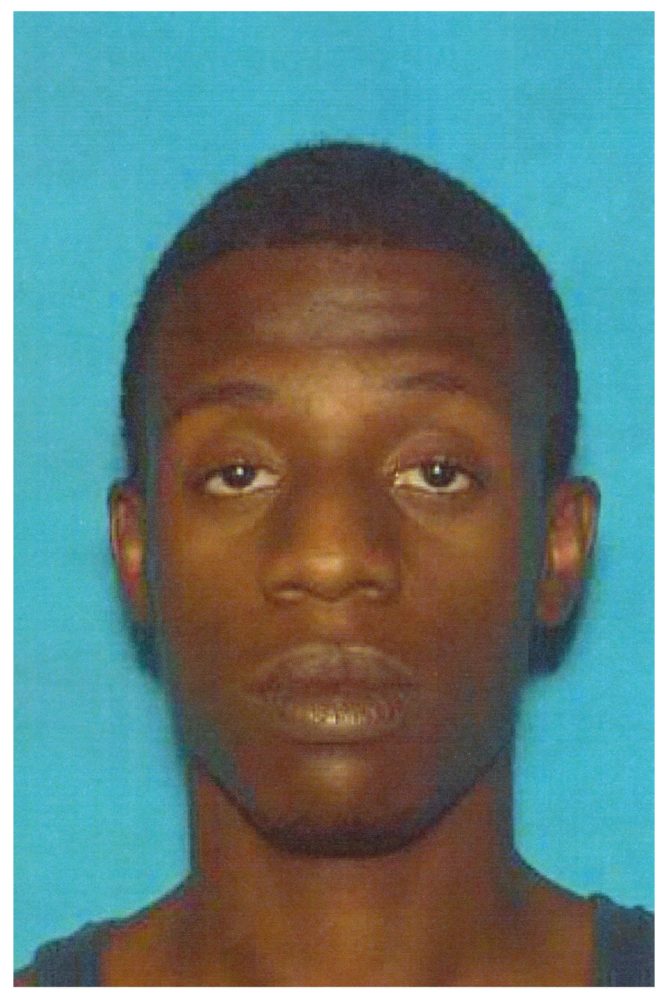 A Homicide arraignment will be heard in Benton County today

Odessa Board of Aldermen to Meet 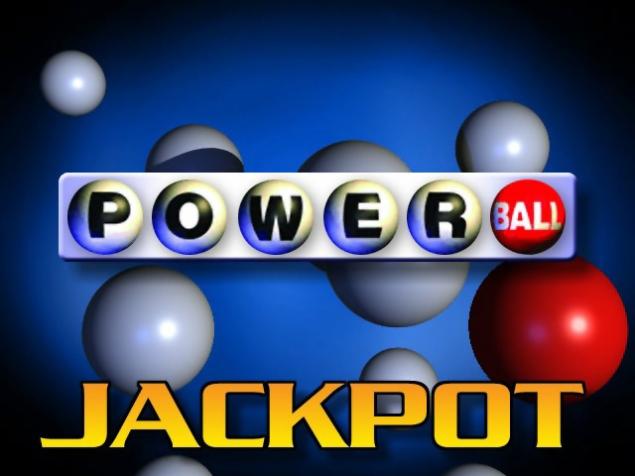