The bond agent for Chad Christopher Davis, 32, of Anna, Ill. appeared and asked for the release of his surety bond.

The court released the surety company from the bond and ordered Davis into custody.

The formal arraignment was waived by Davis and a motion for continuance in the case was granted. 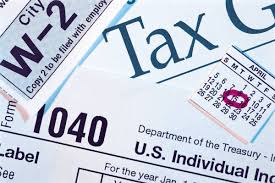