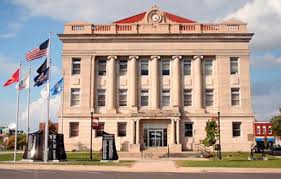 CHILLICOTHE, Mo.- A lengthy civil trial has come to an end today in Livingston County Circuit Court that started in late 2014 between the City of Chillicothe, former police chief Rick Knouse, and Sheriff Steve Cox of Livingston County.

In 2014, Livingston County Sheriff Steve Cox had filed a lawsuit against the city of Chillicothe and Police Chief Rick Knouse stemming from a 911 call that was reportedly made on September, 18, 2014, to the emergency telephone service and handled by the police department. The person making the 911 call provided information about an incident which occurred at Plaintiff Steve Cox’s residence, and involved Plaintiff Steve Cox, alleging that he had made certain threats and taken certain actions.

Sheriff Cox claimed that there was a violation of Missouri sunshine laws and the actions by the department were done purposefully done to harm his reputation in the community and to deter people from associating or dealing with him.

Sheriff Steve Cox was not immediately available for comment.

The honorable Daren Adkins was the presiding judge at the disposition.

Arrests made after vehicle fails to flee from deputies 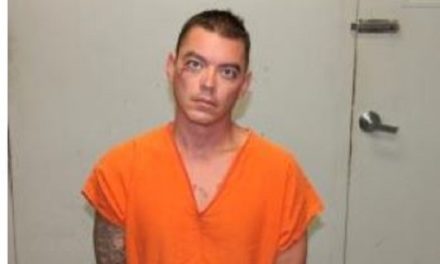