In a unanimous decision, a federal court has ruled that the U.S. Env 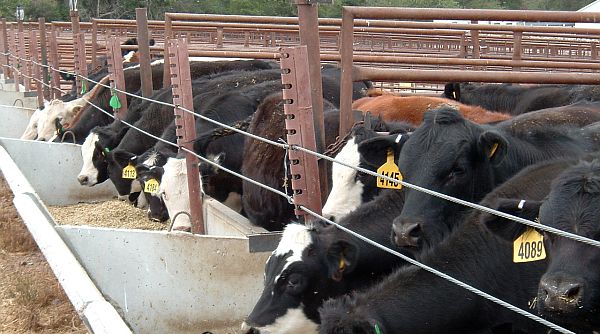 ironmental Protection Agency cannot require livestock operations to obtain Clean Water Act permits unless they are discharging manure into a waterway of the United States. The U.S. Court of Appeals for the 5th Circuit in New Orleans said EPA exceeded its statutory authority in requiring concentrated animal feeding operations that propose or that might discharge to apply for CWA permits.
The National Pork Producers Council called the decision a – major victory for pork producers. NPPC President Doug Wolf, a pork producer from Lancaster, Wisconsin, says – the court recognized a clear limit on EPA’s authority and required the agency to comply with the clean water law. The court’s decision leaves no doubt there must be an actual discharge … to trigger the CWA’s requirements and EPA’s authority.
NPPC, the American Farm Bureau Federation, the United Egg Producers and several other agricultural groups sued EPA over its so-called CAFO rule. EPA had sought to require permits even for operations that had a “potential” to discharge.

Conflicting Statements Out of USDA 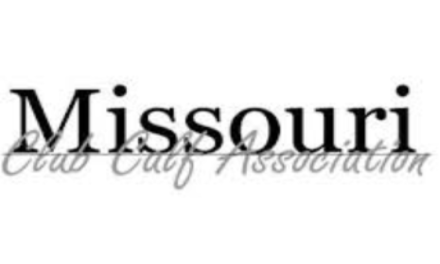