U.S. District Court in Tallahassee, Florida, has ruled that the Environmental Protection Agency-imposed numeric nutrient criteria for Florida streams and unimpaired lakes are unlawful because they are arbitrary and have no scientific basis. The court upheld EPA’s ability to issue federal standards under the particular facts at issue in Florida and upheld some of the particular EPA standards.  However, the court agreed with arguments that two key types of restrictions were unlawful.

One of the key concerns of the court was that EPA could not show that the streams criteria were needed to prevent harm to the environment, as required by Florida law. American Farm Bureau Federation General Counsel Ellen Steen says – EPA attempted to impose standards that would prohibit any increase above naturally occurring nutrient levels in pristine waters.  The court recognized that EPA was arbitrary in assuming that any increase above pristine nutrient levels is harmful.

According to Steen, this ruling will help ensure that if EPA imposes federal numeric nutrient criteria on other states in the future, it must use scientifically valid methods that comport with state laws. EPA must now decide its next steps for the standards that were vacated by the court ruling.

Many Chillicothe FFA Members Move on for State 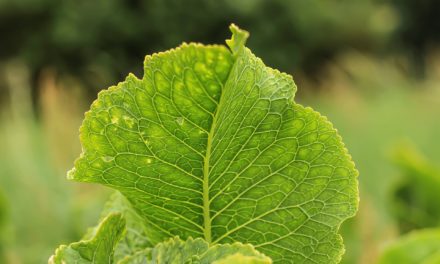