COVID-19 has killed more than 500 at Missouri nursing homes 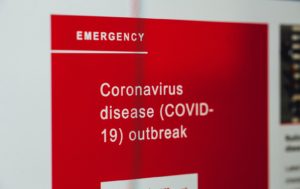 At least 2,163 other residents and 1,314 employees of homes licensed by the Centers for Medicare and Medicaid Services have been infected by the virus, according to data released Sunday by the federal agency.

The data includes only nursing homes licensed by the federal agency and does not include assisted-living communities and other types of residential care facilities, the St. Louis Post-Dispatch reported.

About 200 of the 522 federally licensed nursing homes in Missouri have had at least one resident or employee infected by the virus since the pandemic began.

The Missouri Department of Health and Senior Services does not report the number of residents or employees at state-licensed care homes that have been infected or killed by COVID-19.

The number of infections is believed to be far higher because many people have not been tested, and experts believe people can have the virus without feeling sick.