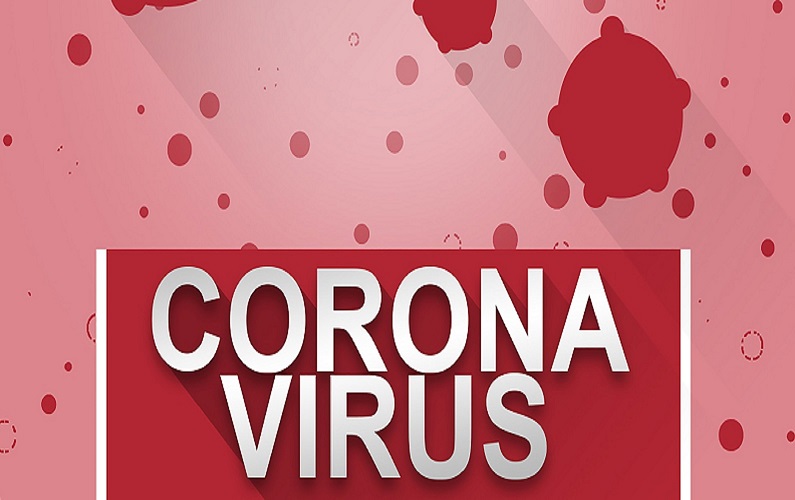 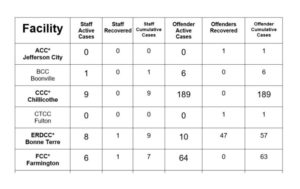 Data provided by the Missouri Department of Corrections

CHILLICOTHE — In just four days, positive COVID-19 cases at Chillicothe Correction Center has shot up from 38 cases on July 13 to 198 on Friday, July 17.

The vast majority — 189 cases —  are inmates, according to data from the Missouri Department of Corrections. Nine are staff members. According to data, no one has been listed a recovered, so far. Livingston County Health Department announced on July 13 it would no longer track cases at the prison, because it became too difficult. That task is now with performed by the state. 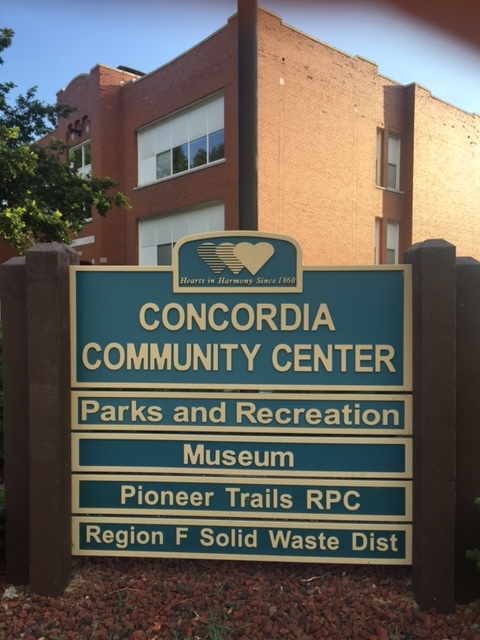 Concordia Board of Aldermen to meet Monday night 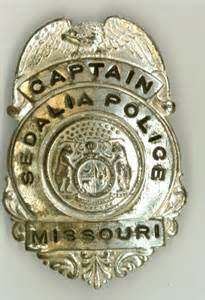