Among the 500 hundred or so amendments to the House Continuing Resolution, now being debated on Capitol Hill, many have a focus on renewable energy implementation. As an example, one wrote by Representative Tom McClintock of California blocks funds under the Department of Energy for biomass and biorefinery systems. The Continuing Resolution is expected to come up for a House vote today.
Matt Hartwig of the Renewable Fuels Association says – thinking the government can balance its budget by nickel and diming America’s energy future may seem pennywise but is extraordinarily poundfoolish.  Seeking to re-legislate ethanol policy through the appropriations process would cost American jobs and hamstring the ethanol industry’s ability to innovate and evolve.
Hartwig called many of the amendments – half-baked ideas that only serve to strengthen America’s addiction to oil, even as we learn the nation’s largest oil producer, ExxonMobile, is struggling to find new sources.  Hartwig borrowed a White House buzz phrase when he said – we cannot win our energy future by relying on the technologies of the past. 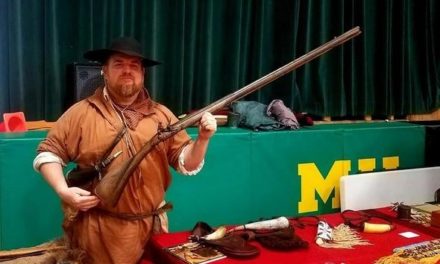