A Holden resident was injured in a Johnson County crash Tuesday evening. The Highway Patrol reports Lindsey Bagby, 26, of Jefferson City was travelling westbound on County Road NW 100 when she failed to stop at a stop sign at Route ‘W’ and travelled into the path of a southbound vehicle being driven by John Smith, 52, of Holden The Smith vehicle struck the passenger side of the Bagby vehicle causing it to travel off the roadway, overturn and come to rest on it’s top. Smith’s vehicle also travelled off the roadway, overturned and struck a fence. Bagby sustained moderate injuries and was taken by ambulance to Centerpoint Hospital. Smith received serious injuries and was taken by air ambulance to Research Medical Center. 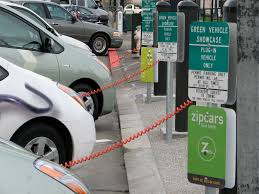 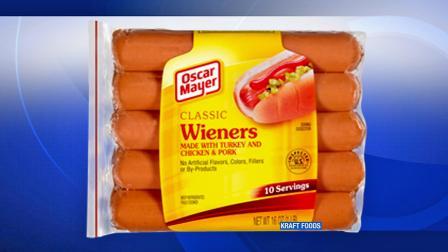