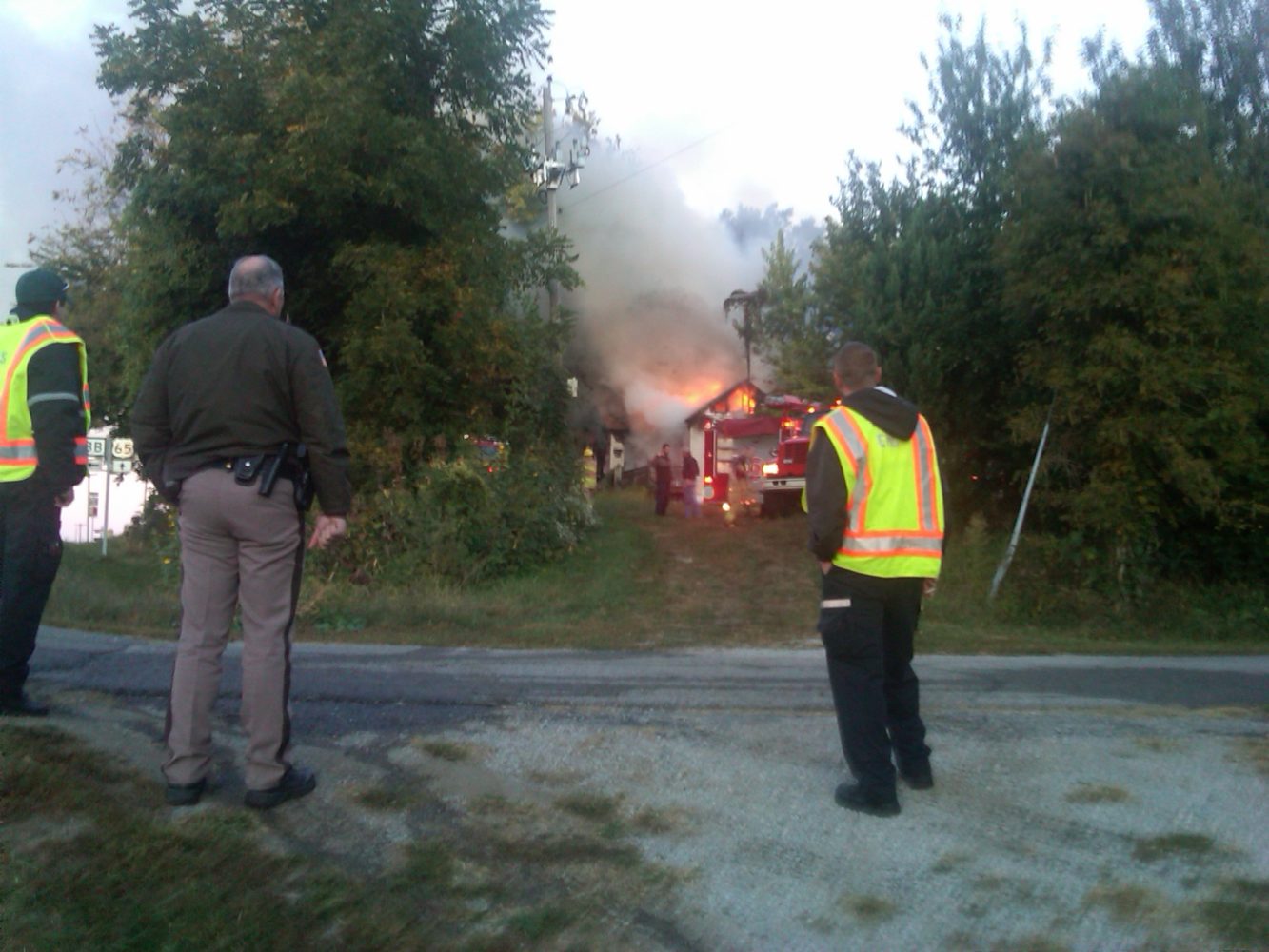 Law enforcement on the scene of a house fire in Grand Pass Saturday morning.

Shortly after 6 a.m. Saturday, crews from both Waverly and Blackburn Fire Departments were called to a one-story residential fire on McReynolds Street, just north of US 65 in Grand Pass. Click to hear KMZU’s Chelsea Wade:

Firefighters continued to battle the blaze as of 11 a.m.

Smoke was rolling from the structure, but was not impacting visibility on U.S. 65.

The homeowner said she was just returning home from work when she noticed the flames. She was not injured.  Unfortunately, crews were unable to rescue her animals.

The cause of the fire remains under investigation, however, authorities said it may difficult to determine.  The home appeared to be a total loss.

Officials in Waverly could not comment at this time. 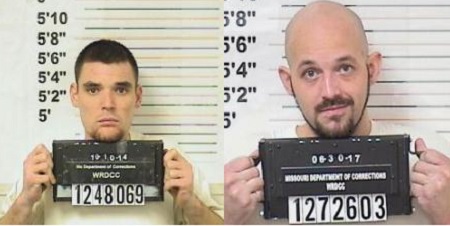 Delays continue due to lack of Bates County public defender